Pita Bread: Everything You Need to Know! 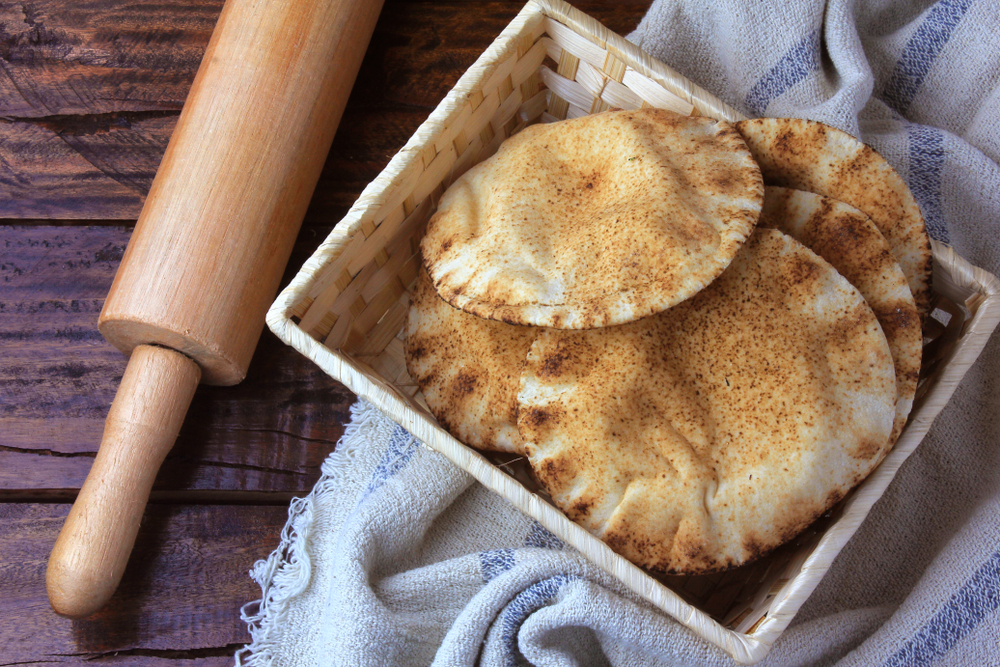 Did you know: Lebanese people do not commonly use the word “Pita”! In general, we just call it Lebanese bread or khebez (bread). But not all pita breads are the same!

What is Pita? And What Is the Difference Between Pita Bread and Lebanese Bread?

Pita is a family of slightly yeast-leavened round flatbreads, usually baked from wheat flour. The common thing between the different breads is the air pocket that forms between the two layers. In some cases, it does not fully form! Pita is most commonly consumed around the Mediterranean basin and is a cousin to the naan bread in India.

If you want to experience the freshest, fluffiest and most mouthwatering pita breads in Lebanon, you have to go to a Lebanese restaurant that bakes their own pita bread! One restaurant I personally like that does this is Al Halabi in Antelias.

The bread sold in supermarkets has essentially gone through the same process as the restaurants’ bakery. The two key differences here are the warmth of the bread and the thickness of its layers.

When eating out, you will get to experience the bread right out of the hot special oven! And what a better way to have your hummus with! Or any other Lebanese dish for that matters! The fluffiness of the Lebanese restaurants’ bread comes from the thicker dough used in the baking process.

If you want, you may try baking your own pita bread at home! I added some nice and easy recipes for you at the bottom 👩‍🍳

Note: Make sure you have the right kind of oven to get the most authentic taste!

What are the Different Types of Pita Breads?

Not mentioning the fresh pita breads baked right at the restaurant, pita bread or Lebanese bread can come in varying sizes and ingredients.

For example, the famous shawarmas we get to devour after a party are rolled using the pocket-size Lebanese white bread.

Note: Don’t forget to ask for extra toum (garlic) in your chicken shawarma!

At family lunches, members usually share a regular sized flatbreads. We rip them in half and share them with our loved ones sitting next to us.

If you prefer less processed bread, you can lean towards the Lebanese brown pita bread. I personally prefer brown pita bread over white simply because it contains less sugar. But others might argue the opposite!

Of course, the Lebanese brown bread also comes in various sizes. Some restaurants even order custom Lebanese bread tailor-made to their menus and sandwiches lengths!

What Other Lebanese Breads Can I Find in Lebanon?

When in Lebanon,  you can try other traditional Lebanese breads such as the Ka’ak, Saj bread used to make man2ouchés and markouk bread. Let’s start off with ka’ak!

Bakers usually make a distinctive hole on the outer edge of the dough circle. Ka’ak sellers use this hole to hang their ka’ak on rods and sell as street food. They carry them in their small chariots which they push by foot or attached to an small engine.

Before baking the dough, bakers sprinkle it with sesame to give it extra flavor. Traditionally, people fill their ka’ak with zaatar and/ or picon cheese.

Moreover, some restaurants that specialize in ka’ak offer a wider variety of choices like labneh (Lebanese yogurt), special cheeses, and even cured meats!

Ka’ak, similarly to pita bread, also comes in various sizes. On top of that, some bakeries choose to bake ka’ak into different shapes like finger sticks or bite-sized squares, perfect to dip in labneh or hummus.

Saj is a bread grill. Imagine flipping a wok and setting a fire underneath it. That’s what most saj grills look like. Some of them come as a flat rounded metal piece. Note: It is a grill and not an oven like for pita.

The baker slaps the dough onto the hot plate, which makes it cook very fast. Instead of a single air pocket forming, you get to enjoy multiple smaller air pockets popped throughout the bread.

After the bread is cooked, you can add whatever ingredients you want on top. Most commonly, zaatar mixed with olive oil or akkawi cheese are used as toppings. You can ask for a half zaatar half cheese saj man2ouché too!

But here comes the twist! Markouk bread is so thin you can barely see it! Okay I’m exaggerating here. But truthfully, markouk bread has been and continues to be my favorite Lebanese bread.

To bake this thin bread, the dough is very finely rolled and is continuously pierced to prevent air pockets from forming during baking.

How Can I Make Pita Bread at Home?

And as promised! Below are the links to recipes to make your own pita bread at home! It’s very easy to make and can bring you a lot of gratitude and not to mention a tasty feast!

To learn more about Lebanon, make sure to check out my other article Places to Visit in Lebanon: A Full Guide!

And if you’re already planning to come visit my beautiful country, feel free to discover places to stay in Lebanon. 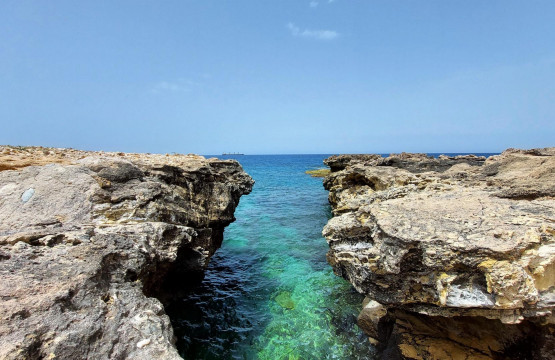 The official profile for Ajar - The go-to-platform for people looking to experience Lebanese culture, heritage and hospitality. 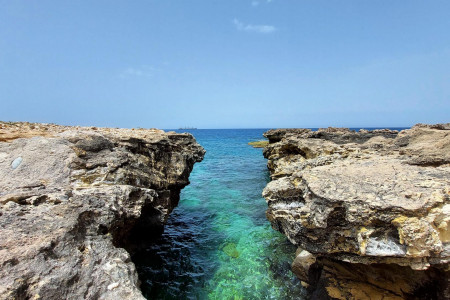 Looking for beaches in Lebanon? Look no further! Below, I listed my top 10 cleanest (and mostly free)… 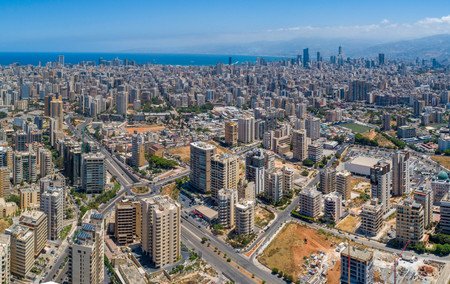 Ahla w Sahla! Coming to Beirut for a visit? You might just make it your new home! 🤍🤗 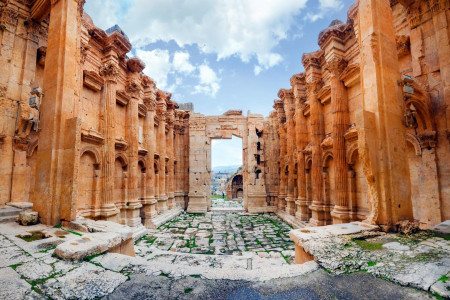 Places to Visit in Lebanon – A Full Guide

Register with your email

Please enter your username or email address. You will receive a link to create a new password via email.